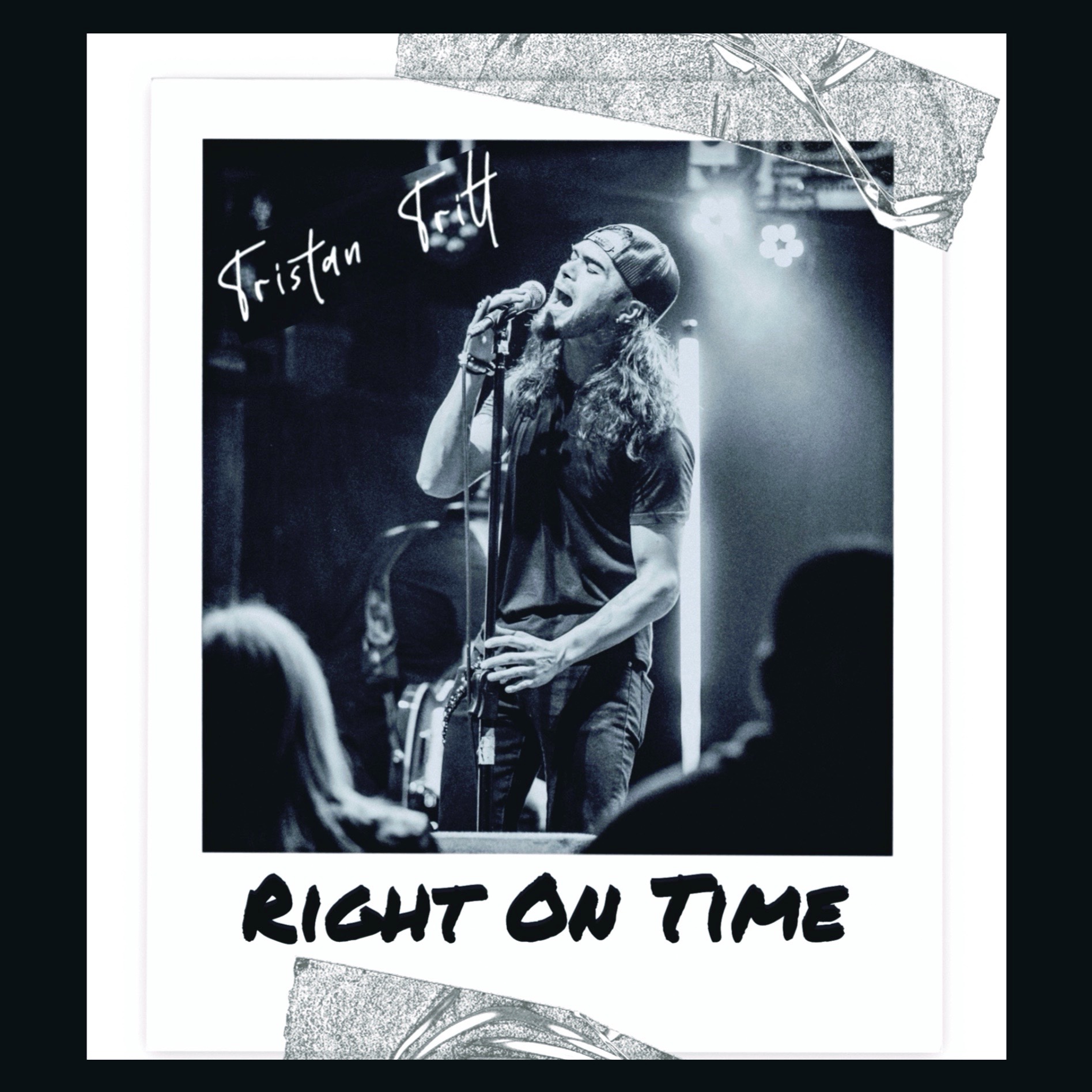 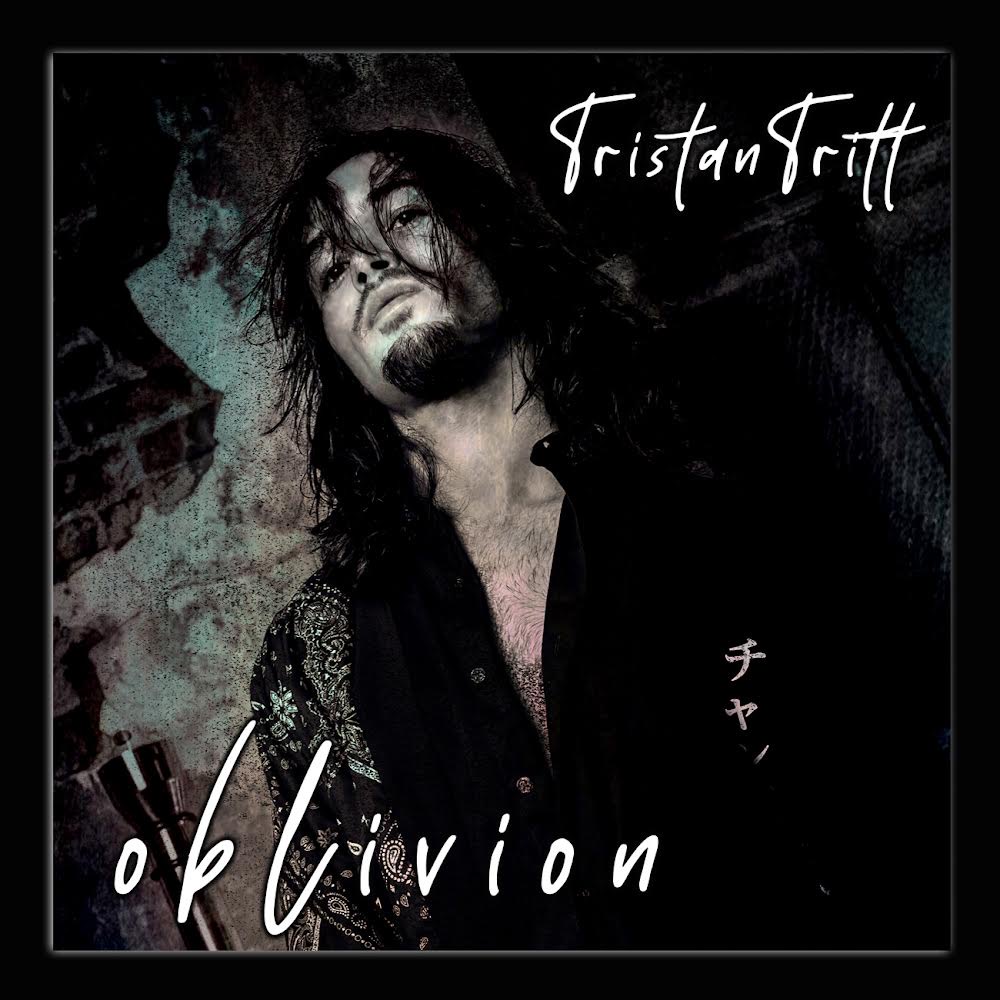 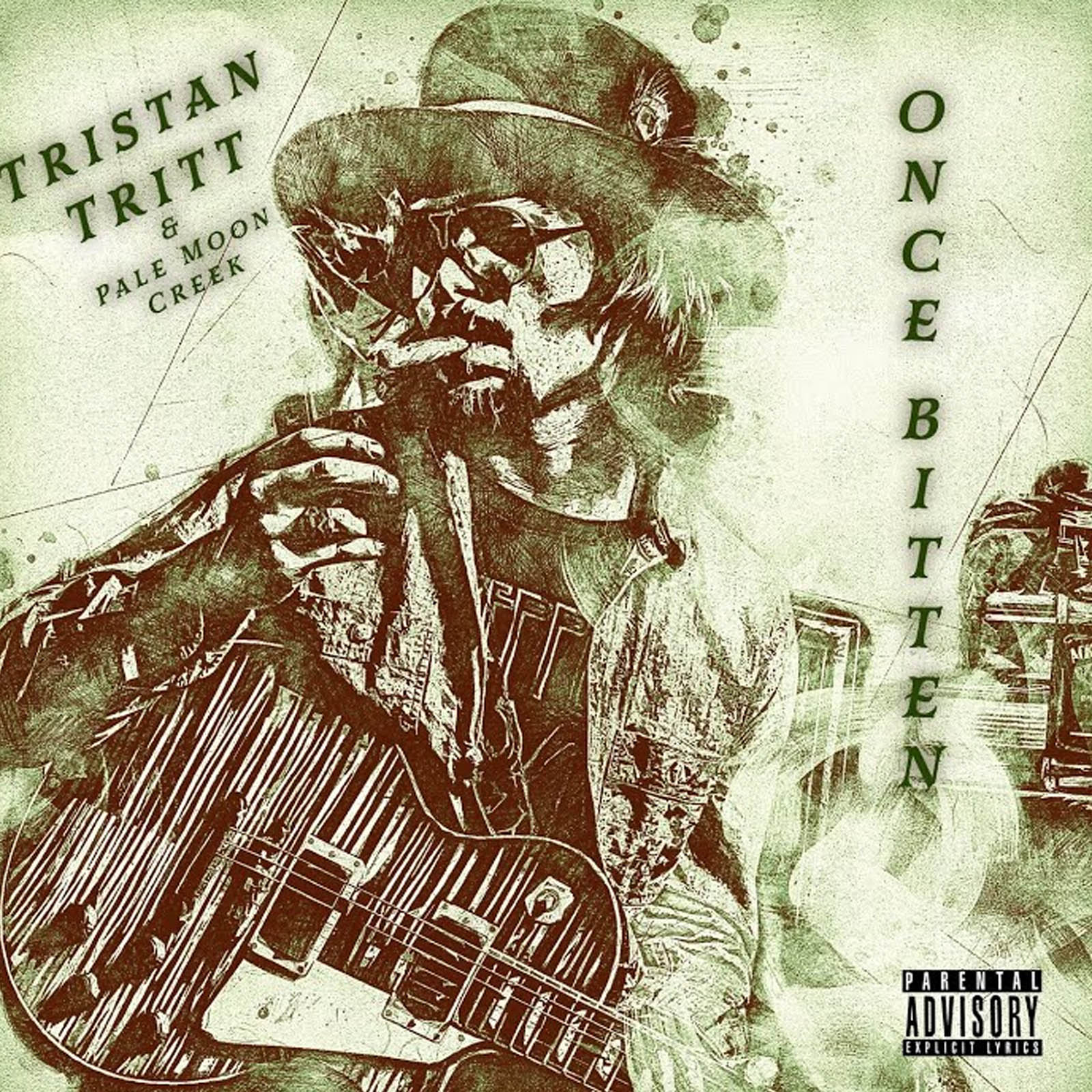 Tritt went to the West coast to study music production and artist management after high school.  However, he soon realized where he really wanted to be was on stage performing. Tritt started playing guitar at a young age - getting lessons from his local guitar shop and from his dad.  In addition to growing up on the road learning from some of country music’s greatest talents from side stage, Tritt also counts Motörhead, Ozzy Osborne and Stone Temple Pilots as some of his musical influences.  He is forging his own path by melding his favorite things and is very clear when he says “I’m doing it MY way.” Tritt believes being “genuine and authentic” in life and music is a top priority.
‍
Georgia native, Tristan Tritt, is a Rock artist, songwriter and musician.  If the name sounds familiar it’s because Tritt is the oldest son of country music legend Travis Tritt, and the brother of country artist Tyler Reese Tritt.  However, Tritt’s heavier Rock driven performances have surprised fans who expect him to lean more towards his family’s Outlaw Country music roots.

Thank you!
Your submission has been received!
Oops! Something went wrong while submitting the form.